THE DUCHESS OF BRAGANZA PRESENTS THE ORDER OF ST. ISBEL TO EUROPEAN ROYALS 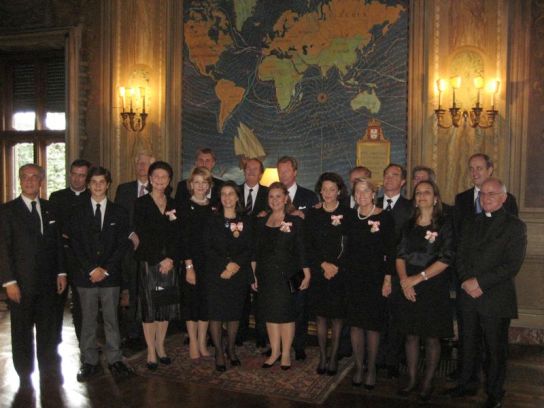 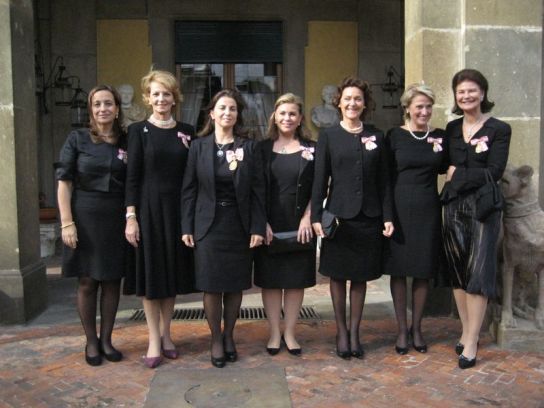 The ceremony was held at the Portuguese Catholic Cathedral of Rome, Italy. It was followed by a luncheon hosted in the Portuguese Embassy. Also present for the occasion were Grand Duke Henri of Luxembourg, Prince Jean of France, Prince Nicholas of Liechtenstein, as well as other members of European royal and noble houses. 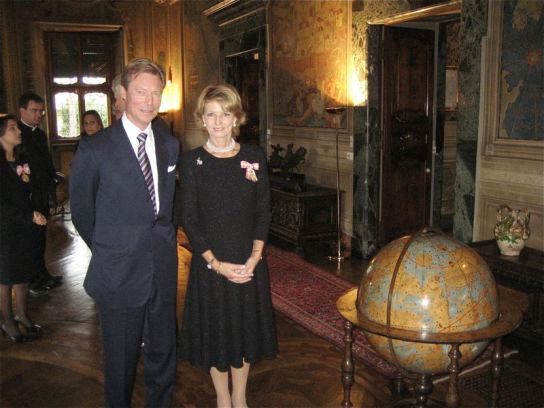 The Order of Saint Isabel was created by John VI of Portugal in 1801, in recognition of Elizabeth Aragon, the Queen Consort of Denis I of Portugal who had been canonized by Pope Urban VIII in 1625. The dynastic Order is given exclusively to ladies, mainly to Portuguese noblewomen. 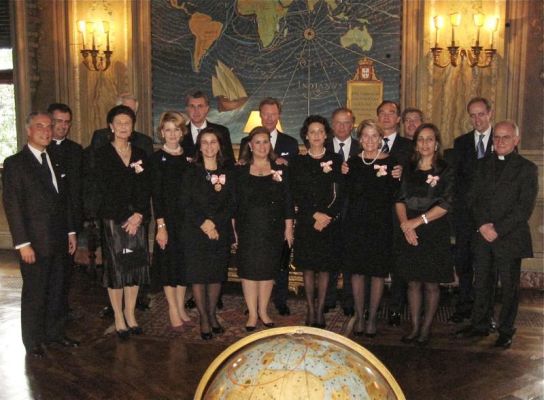 Even after Portugal was declared a republic, the Order still continued to be in used by members of the exiled royal family. In 1986, the Duke of Braganza re-established the Order of Saint Isabel as an honorary dynastic order of the Portuguese Royal Family. The current Grand Mistress of the Order is Isabel, Duchess of Braganza. Apart from Portuguese noblewoman, the Duchess has conferred the Order upon representatives of foreign royal and noble families for their charity work, especially in support of Portuguese organizations.
The Royal Forums
Publicada por Maria Menezes à(s) 00:04