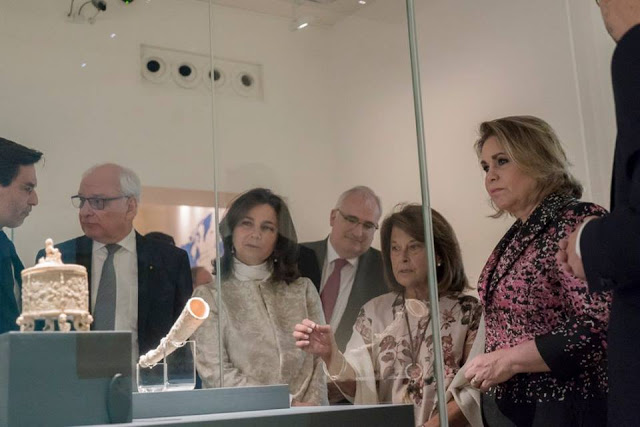 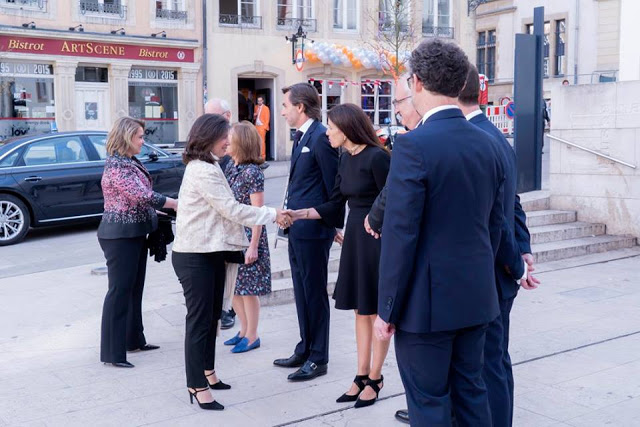 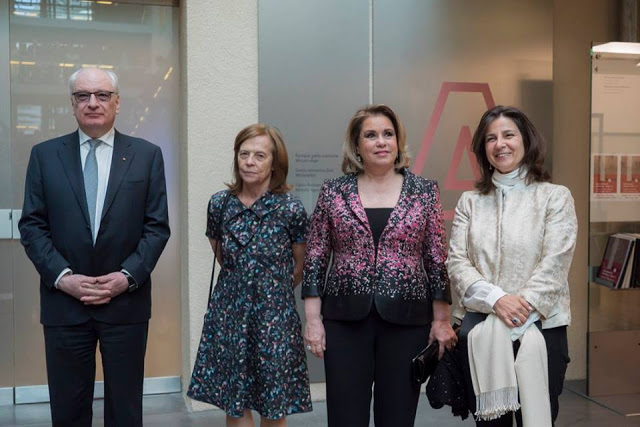 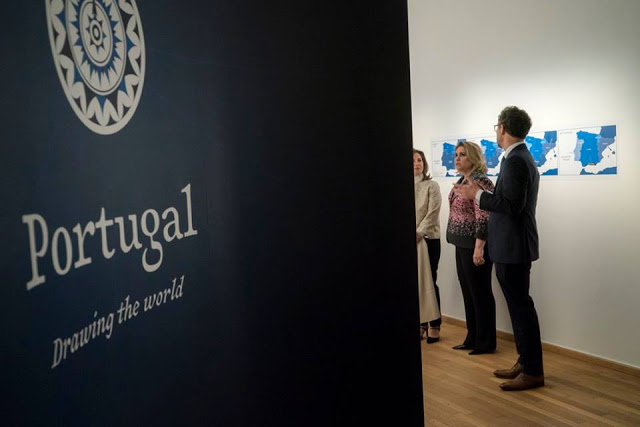 Portugal - Drawing the World opened to the public at the National Museum of History and Art (MNHA) today showcasing an exceptional collection of works that reflect on the Portugese quest to create a global empire from Africa to Asia and South America.
This exhibition seeks to recount the long and fascinating journey of this almost nine-century-old country, still emerging from a process of trans-culturality, together with the history of the paths that led the Portuguese to the four continents, the fabled Cape Route, the trade networks created, and the religious missionaries who saw not only an opportunity to proselytise but also to develop the study and knowledge of other cultures.
These feats are illustrated through an eloquent artistic legacy that traces and describes Portugal’s cultures, people and relationships through the fading Middle Ages and dawn of the modern era.
Built around a collection of extraordinary loans from the Museu nacional de arte antiga (MNAA, Lisbon) as well as other cultural institutes of Portugal - Drawing the World is on display at the Musée national d’histoire et d’art (MNHA, Luxembourg) until October 15, 2017.
The museum is open from 10:00 to 18:00 Tuesdays to Sundays.
Photos:onarquia Portuguesa
texto;  MNHA