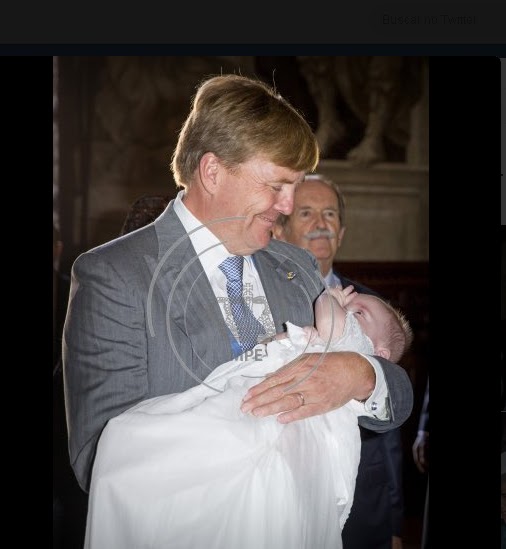 Prince Carlos Enrico Leonardo of Bourbon-Parma, son and heir of the Duke of Parma, has been baptised this Sunday in the Cathedral of Parma. The ceremony was held by the Bishop of Parma, Mgr. Enrico Solmi. The choir of the university of Parma sang among others ‘Verleih uns Frieden” of F. Mendelssohn Bartholdy.
The little prince was carried into the church by one of his godfathers, King Willem-Alexander of the Netherlands. The other godparents were made up by the Duke of Bragança, head of the Portuguese royal family, Lodewijk Gualtherie van Weezel, maternal uncle of the little prince, Princess Maria des Neiges of Bourbon-Parma, a great-aunt and Javier Lubelza Roca. During the ceremony all his godparents expressed a wish for the the life of prince Carlos. 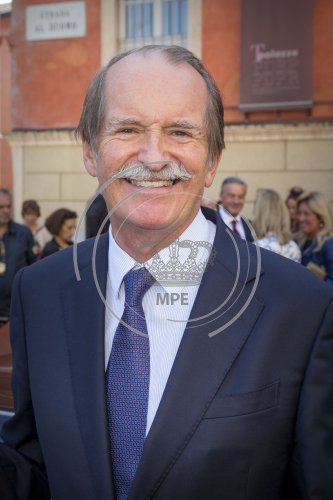 Apart from the godparents, the ceremony was attended by several royals, among them Queen Máxima and her daughters, Princess Irene of The Netherlands, Prince Jaime and Princess Margarita of Bourbon-Parma and families. Princess Carolina attended the ceremony without husband or children. Also present were princesses Cecilia and Maria Theresa of Borbon-Parma and Prince Charles-Henri Lobcovicz.
The prince was baptised in the same gown as his sisters Luisa and Cecilia, his mother Duchess Annemarie and his maternal grandmother. The gown dates back to the 19th century. His great-great grandfather dr. J. Th. de Visser (1857), minister of Education and minister of State, was also baptised in it. 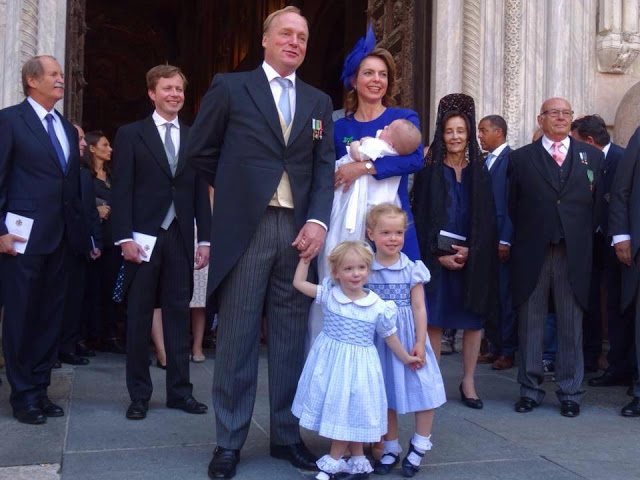 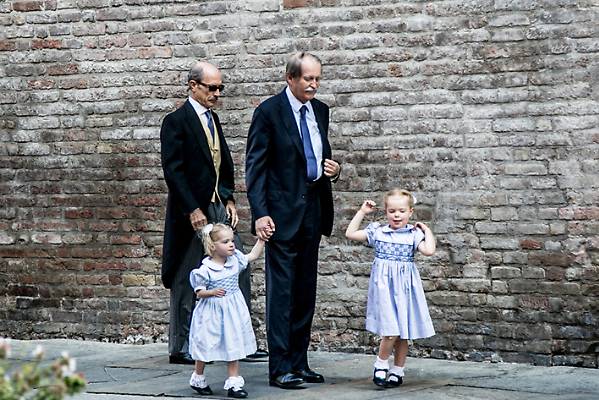